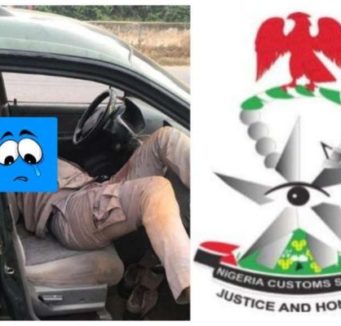 Three Nigeria Customs Service (NCS) officers have been detained over the killing of a civilian at Shagamu interchange, Ogun State.

In a disturbing video, the Customs officers could be seen having an argument with some passengers in a vehicle before a shooting that led to the death of one Godwin Agada Onoja.

The spokeman of the service, Joseph Attah, in a statement, said the Comptroller-General of Customs, retired Col. Hameed Ibrahim Ali, ordered the arrest and detention of the officers.
The investigation panel headed by the Zonal Coordinator Zone A, ACG Kaycee Ekekezie subsequently quizzed three of them after which he ordered that they should be detained.
Attah added that the panel could not immediately conclude the investigation because the officer (ASCI Destiny Onebamho) whose riffle discharged, is presently receiving medical attention as a result of attack on him following the shooting incident. 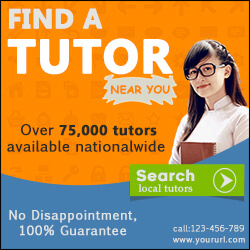