The EP features some of the fast rising artist’s most famous freestyles which all individually went viral as multiple parodies and dance videos helped the songs get more traction.

The tracks included on the EP include Spiderman, Boulevard, American Love and Trap out the Submarine.

CEO of Mavins record, Don Jazzy, took to Twitter to announce the release with a tweet which read “Don’t say I never do anything for you guys hehe. I present to all RemaFans the freestyle EP.” 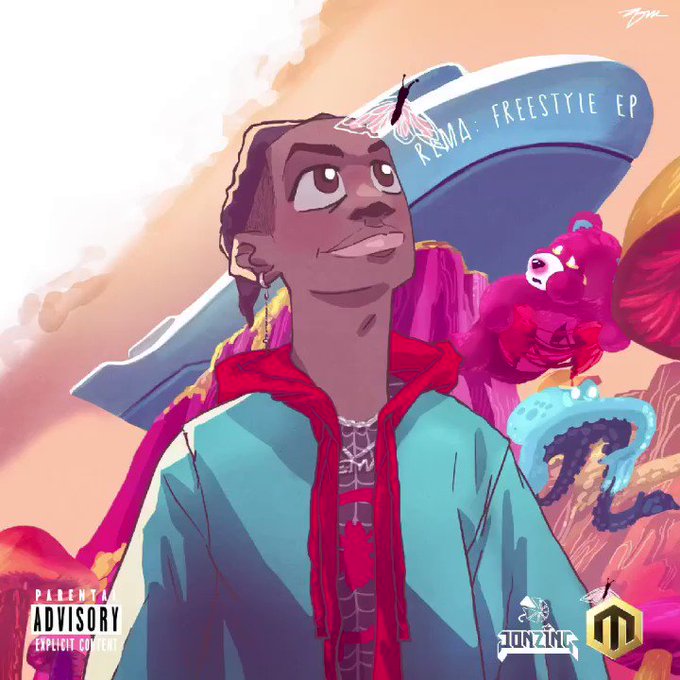 Don’t say I never do anything for you guys hehe

This is the artiste’s second EP since he burst on the Nigerian music scene, and he has so far proved himself a refreshing addition to the milieu, already drawing favourable comparisons with none other than the Starboy himself, Wizkid.